This is a local story of a Narcotics Detection Dog I feel needs to be shared.  2019 was a busy year in Lancaster, PA!

K-9 Bear, a chocolate Lab who works with the Lancaster County Drug Task Force, just wrapped his busiest year ever as a narcotics detection dog.

Bear has been working with the Drug Task Force since December 2017 under the care and guidance of handler, Detective Anthony Lombardo.

Bear conducts preliminary searches of houses and vehicles in connection with Task Force investigations. If Bear “hits” on a location, that alerts detectives that illegal drugs are nearby. Bear is trained to detect heroin, cocaine, marijuana and numerous other illegal substances.

The 4-year-old Lab was working full-time in 2019, his first full year with a bullet- and stab-proof vest.

Here are some other highlights from the past year:

HISTORIC COCAINE BUST ON CARGO SHIP: Bear was one of numerous police K-9s that assisted federal agents in July in searching a cargo ship, MSC GAYANE, ported in Philadelphia. The ship contained at least 16½ tons – more than $1 billion worth of cocaine.

Officials at the time said it could be the biggest cocaine bust in U.S. history.

Bear and Detective Lombardo boarded the ship for a full day’s work.

OVER 100 SEARCH WARRANTS: Bear was along for about 110 Drug Task Force search warrants and operations at houses, vehicles and garages/storage units. That is slightly above the estimated 100 he was along for in 2018.

The searches were for a variety of illegal drugs. Bear became certified this year through the United States Police Canine Association (USPCA).

1. A Philly-to-Lancaster fentanyl connection was broken in February when Bear detected in a vehicle on Crystal Street in Lancaster city. Inside the vehicle, the Task Force found about 7,900 bags of fentanyl packaged in 30 Philly-style bricks.

2. A record methamphetamine seizure started in February with Bear alerting on three ounces of meth in a vehicle parked outside an East Ross Street apartment. That find allowed detectives to obtain consent to search the apartment where nearly three pounds of meth were found.

It was the Drug Task Force’s largest-ever single seizure of methamphetamine. The apartment occupant, Johnathan Torres, also was charged with having two ounces of cocaine.

3. A trafficking enterprise with connections to Philadelphia, New York, and Puerto Rico was halted with the October arrest of 55-year-old Jordan Morales. The Task Force found nearly a kilogram of cocaine, quantities of heroin and cash, and stolen handguns during searches of garages, storage units, a vehicle, and a home.

Bear kicked off the many searches when he alerted on storage units on Hand Avenue and a vehicle. Those alerts allowed the Task Force to obtain warrants for other locations.

KENSINGTON TOUR: Bear assisted the state Attorney General with a massive search and seize operation in Kensington that resulted in the removal of an estimated 200,000 doses of fentanyl and heroin. Bear was among local, state and federal agencies that searched residences in early July.

The Philadelphia neighborhood is a major supplier location of heroin and fentanyl for neighboring states and Lancaster County.

CRUISING THE HUDSON RIVER: Bear literally got his paws wet, as one of over 100 K-9 teams from various local, state and federal agencies to attend the Oct. 2 training. Bear had never worked on a moving boat before, so the mission was to familiarize him with such settings.

Launching from Liberty State Park, the boat navigated up the Hudson River along Manhattan and the Statue of Liberty. Bear then boarded a Coast Guard cutter and responded to numerous “drug hides” on board. Bear traveled from vessel to vessel and performed well during the searches.

The Lancaster County Drug Task Force K-9 program is reliant on charitable donations. Anyone who wishes to donate – any amount – to provide for the training, food, equipment, grooming, and care of K-9 Bear and the DTF K-9 program is welcome to do so.

Donations are tax-deductible. Checks can be made out to THE LANCASTER POLICE FOUNDATION/SERT and mailed to:

Check out our pet products page for all of your pet needs!

Our Doggone Daily Newsletter is filled with articles and stories contributed by writers from around the world! Yes, updated every day!

How Can I Keep My Dog Warm in Frigid Weather? Care For Your Pet 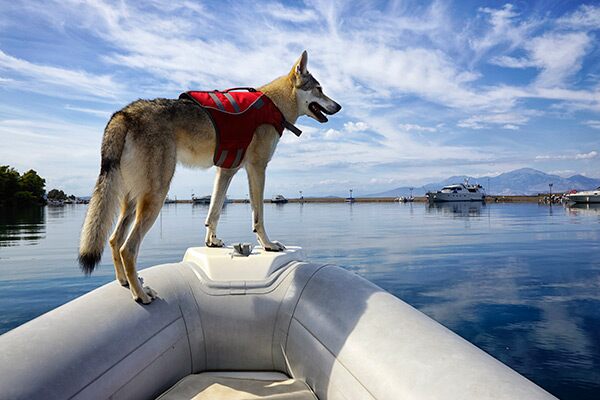 Can I Safely Bring My Dog on a Boat? Jupe's Blog

7 Fun Summer Activities to Enjoy with Your Dog Jupe's Blog 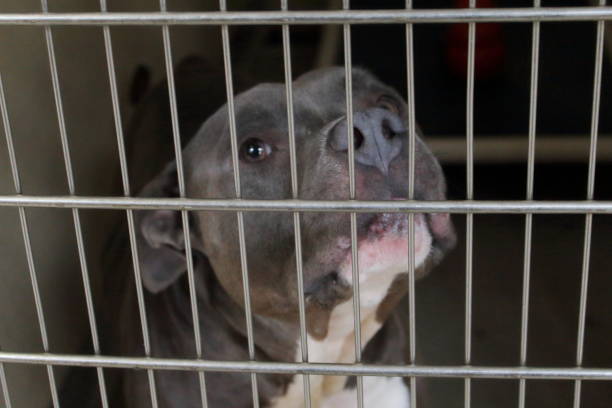