Reptiles & amphibians species increased their numbers to 11,136 in December of 2019!  Way too many to cover here but below are some facts on the most common.

Most Reptiles & Amphibians are carnivores and eat whole prey or insects. Some reptiles (adult green iguanas, for example), are herbivores and eat green plants.

Reptiles and amphibians are cold-blooded, or “ectothermic,” animals, which means that they depend on external sources, such as the sun, to maintain their body temperatures. Since they don’t burn energy to heat themselves internally, reptiles eat 30 to 50 times less food than do birds and mammals (warm-blooded animals) of similar sizes.

Turtles are classified as members of kingdom Animalia, phylum Chordata, class Reptilian, and order Testudines. There are thirteen families in the order and more than 356 species. The families of turtles include the leatherback sea turtles, soft-shelled turtles, snapping turtles, and tortoises among others. Some turtles and tortoises, including the Eastern box turtle, can live for more than a century.

Crocodiles are large reptiles found in tropical regions of Africa, Asia, the Americas, and Australia. They are members of the order Crocodilian, which also includes caimans, gharials, and alligators. There are 13 species of crocodiles, so there are many different sizes of a crocodile.

There are more than 3,000 species of snakes in the world and there is at least one type of snake on every continent except Antarctica. While the snake has a bad rap as a pest, snakes can often be quite helpful and even a fun pet.

Only a few hundred of the world’s 3,000 snakes are venomous. In the United States, only rattlesnakes, copperheads, cottonmouths, and coral snakes are poisonous. More Americans die each year from bee and wasp stings than from snake bites.

Averaging ten to 12 feet in length, the king cobra is the largest venomous snake in the world. It is also the only known snake that builds a nest for egg incubation.

Generally speaking, lizards have a small head, short neck, with a long body and tail. Unlike snakes, most lizards have moveable eyelids. There are currently over 4,675 lizard species, including iguanas, chameleons, geckos, Gila monsters, monitors, and skinks

Lizards live in deserts, forests, prairies, marshes, and rocky areas. Most lizards live on the ground or in trees. Lizards are fun and easy to watch. They are most active on warm, summer days.

Amphibians are small vertebrates that need water, or a moist environment, to survive. The species in this group include frogs, toads, salamanders, and newts. All can breathe and absorb water through their very thin skin. About 90% of amphibians are frogs.

Amphibians also have special skin glands that produce useful proteins. Some transport water, oxygen, and carbon dioxide either into or out of the animal. Others fight bacteria or fungal infections. And at least one—in each species—is used for defense.

One way to tell a frog and a toad apart: frogs have smooth, clammy skin, while toads have more dry, bumpy skin. Both frogs and toads lay their eggs in water, but toads spend more of their time on land than do frogs.

Frogs can breathe not only with their lungs but also through their skin. A frog’s skin is thin and contains many mucous glands that keep it moist. Oxygen can be absorbed through this thin, damp skin.

The Rhynchocephalia is now represented by just a single type of reptile, Sphenodon. In its native New Zealand, Sphenodon is known as a Tuatara meaning “peaks on the back”.

The Tuatara is extremely rare, found on just a few islands near New Zealand. Tuataras are adapted to live at temperatures as low as 6 degrees Celsius (43 degrees Fahrenheit).

Reptiles, like birds, have voluntary control over the muscles in their eyes, which determine their pupil size. This means that they are able to constrict or dilate their pupils at will, not just in response to light.

The nervous systems of reptiles are sufficiently complex and similar to those of mammals that we can conclude that their senses and pain perception are highly refined.

Reptiles were the first vertebrates to evolve with 12 cranial nerves. “Lower” vertebrates have 10 pairs of these important nerves, which govern activities of the senses, such as sight, hearing, and taste.

We are only beginning to understand just how highly specialized these animals are.

Are you researching Reptiles? Visit The Reptile Database for much more information!

For more pet care tips, photos and stories, our Doggone Daily Newsletter is filled with articles and stories contributed by writers from around the world!

Check out our pet products page for pet food and supplies needed for all of your pets! 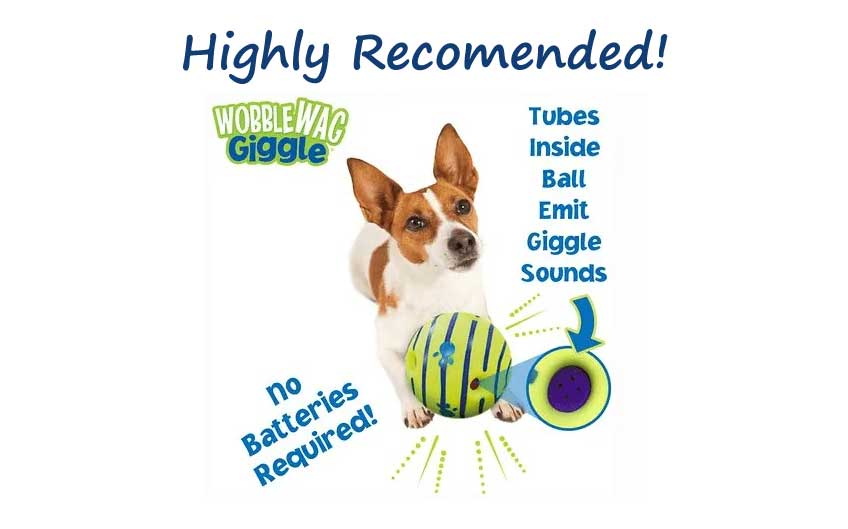 Fun Dog Toy is Entertaining for You & Your Dog! Jupe's Blog 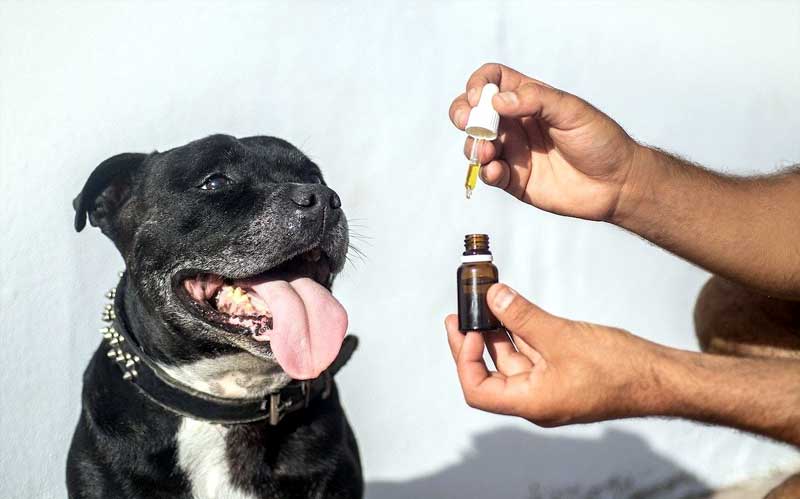 What Kind of CBD Oil is Best for Pitbull’s? CBD FAQ's

Did we adopt a bear? Jupe's Blog

These Cat & Dog Videos Are Too Adorable Fun Activities

A Pet For Jupe Jupe's Blog 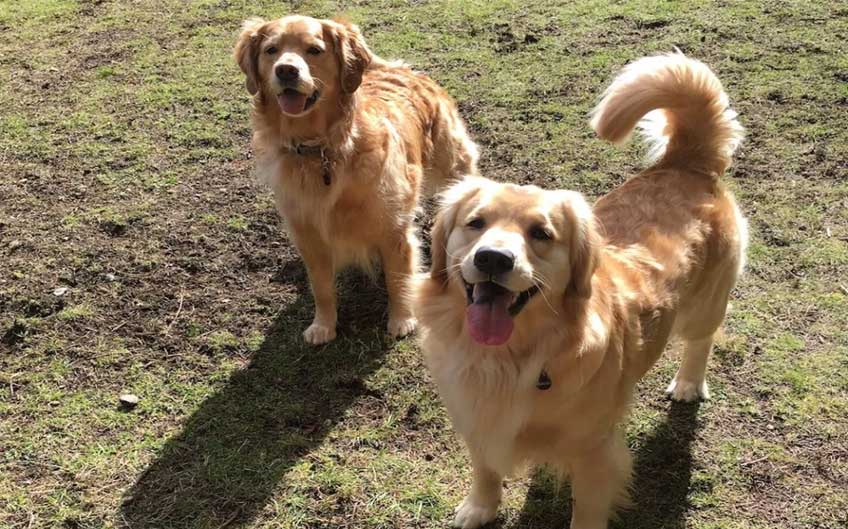