Walking in the front door I noticed several album covers on the floor. She chewed my vinyl records! I can’t be mad, though, it was my fault for not putting her in the crate when I left the house.

We thought the house was puppy-proofed pretty well but to my dismay the little fur-ball decided to explore my album collection.

Here is where the albums came from -the opposite side of the house!

To my dismay, this is what I found spread out on the floor, at least she has good taste as these are a few of my favorites.

E. C. Was Here is a 1975 album by Eric Clapton. It was recorded live in 1974 and 1975 at the Long Beach Arena, the Hammersmith Odeon, and the Providence Civic Center by Record Plant Remote during Clapton’s first tour since Derek and the Dominos in 1970. Eric Clapton solos were melodic and memorable.

Jesus Christ Superstar is a 1970 rock opera with music by Andrew Lloyd Webber and lyrics by Tim Rice. The musical started as a rock opera concept album before its Broadway debut in 1971. It depicts political and interpersonal struggles between Judas Iscariot and Jesus that are not present in the Bible.

Luckily she didn’t chew the actual vinyl so the record albums are still playable. So happy about this as we still like to spin these classic vinyl albums and many of them are somewhat unreplaceable.

Here is a meme my Daughter made 🙂

At least my chewed albums are playable. I guess it is a happy ending after all and a lesson learned. It’s the cage for my “Little Bear” for the foreseeable future!

Can CBD Oil for Pets Really Help My Cat or Dog? CBD FAQ's 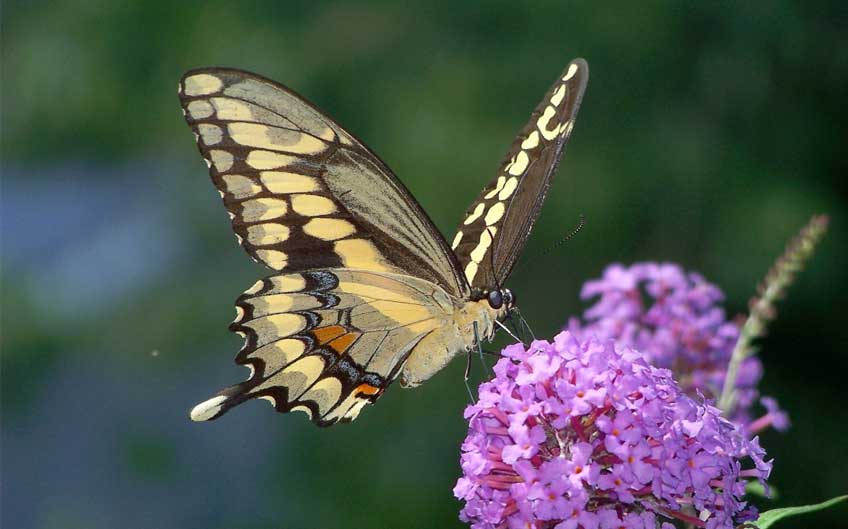 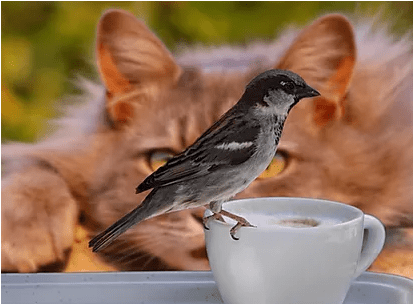 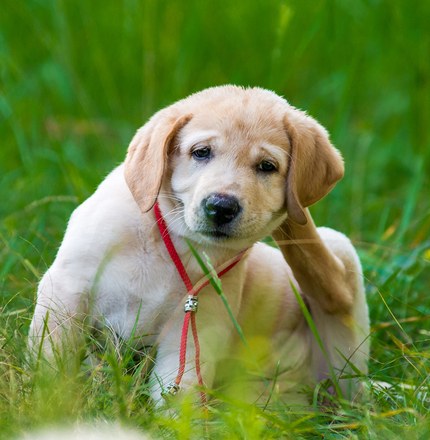 What Are Good Flea Treatments to Exterminate Pesky Undesirable Fleas? Care For Your Pet